Motherhood is a journey of self discovery while women continue to grow with each moment spent in the new job. Motherhood has the magical ability of revealing a hidden glimpse of strengh and great power within us when we believe we touch rock bottom. I’m sharing with you 10 inspirational beautiful mum figures who could only stand for the best of what motherhood has to offer.

The ten mums and women I want to be… I don’t practice ballet, but I can’t find a more alluring form of dancing art. I admit I am one of the thousands stalkers of Mary Helen who, to me, reinforces the amazing power and grace human body can have while exhaling delicacy, vulnerability, beauty yet amazing strength. Founder of Baller Beautiful after ending an extraordinary career for the New York City Ballet, the 35-year-old new mum me gained her success by embracing the belief that the principles of ballet can be part of a fitness routine accessible to everyone so she opened her own studio. Did you know she was the one coaching Natalie Portman for her incredible performance in the Black Swan? Shirin Neshat is the very essence of womanhood. I often lose myself in her artistic pure attempt of exploring women’s roles and ideas of femininity of her home country (Iran) and in relation to the Islamic fundamentalism. Her art is a web of images, films and performances which often incorporate Persian poetry and calligraphy. Mother to a son, Shirin had also been vocal politically therefore one of her actions was getting involved in the Occupy Wall Street movement. Earlier in 2009 she joined a three-day hunger strike to protest the Iranian presidential election that year. Did you know that Indira Ghandi is the world’s longest serving female Prime Minister to this very day? Although she was no relation of Mahatma Gandhi as one could easily assume considering the name coincidence, Indira is the living proof that women can successfully thrive in a man’s world. It’s amazing to see how many women are joining the tough life of politics nowadays and hopefully good changes won’t delay for the world… I’m officially the ultimate stalker when it comes to Meryl Streep as she has always been a role model ever since childhood when spending long afternoon with my own mother watching  her stunning movie performance on the African plains. In an interview for Goodhousekeeping Meryl shared her thoughts on motherhood and marriage, calling it ‘a balancing act, especially when you have a job that you consider rewarding. It’s a challenge but the best kind of challenge.” I can only hope to achieve what she could all these years… Author of the best selling series in the world, best selling living author of the UK, supporter of an endless list of charities while being a mother of one, J K Rowling is the talented fierce fighter woman who worked her way up from poverty to wealth despite being a single mum with no financial prospects. Writing had saved her and here is goes now guiding women through inspirational speeches about struggles in life. Keep an eye on her, there’s so much to learn… Former model, hard working student, mother. Although she obviously had the means and support of her already successful and wealthy family, Ivanka seems to have worked her way up to top (mum’s genes have helped too!). Now accomplished mother of two, wife and businesswoman, Ivanka seems have have it all. And she’s nothing but inspirational to us, the mumpreneurs… Source: We Heart It

The centre of attention of all newspapers and magazines. There is not much else I could add when it comes to the one who seems to have discovered the secrets of motherhood. The mother of 6 is standing out as a role model to most women in need of guidance and that’s why we like stalking on her and her beautiful family. Forget about her Nobel Prize (first woman to be awarded not one, but two) or that she was the first woman to become a professor in the University of Paris. Marie Curie was a woman who lived her life through a war still undergoing academical valuable research while being a great mother to two daughters. The words you may be looking for right now are impressively inspirational.

9. The Queen of Hearts. Diana World’s known children’s activist, British fashion icon, loving mother…It’s impossible to cross the Queen of Hearts off the list when talking about successful mothers. Yes, I do read every piece of article I put my hands on orcheck  out her graciousness and fashion taste in each new photo the internet keeps revealing now and then… Impossible not to mention the political activist and leader of the British suffragette movement who managed to help women win the right to vote. Being previously named by the a Time magazine as one of the 100 Most Important People of the 20th Century, stating: “she shaped an idea of women for our time; she shook society into a new pattern from which there could be no going back.” Although widely criticised for her militant tactics and historians still disagree about their effectiveness, the mother of five gained her spot on the list as a fierce fighter for us, women.

Who would you want to be? 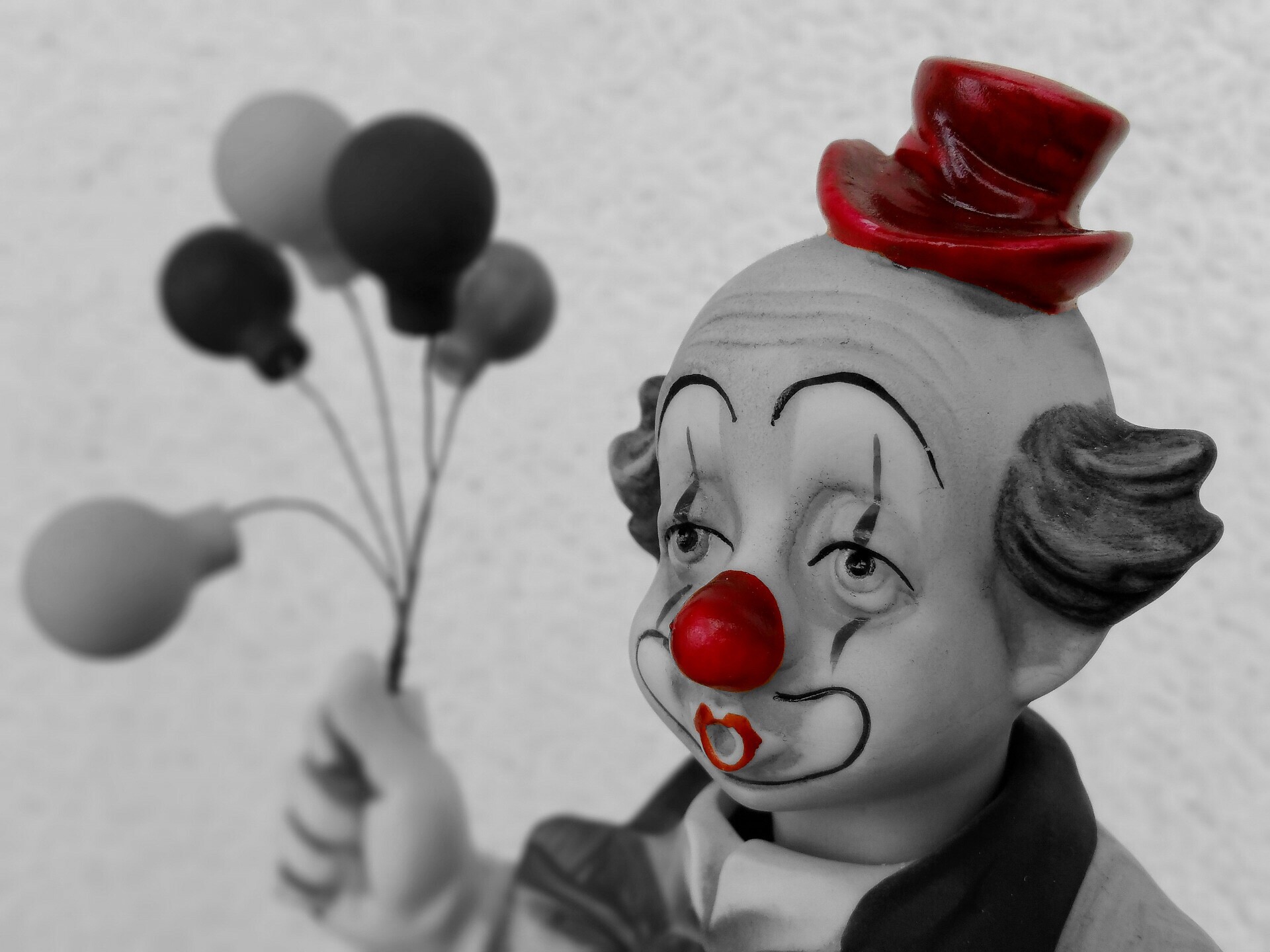 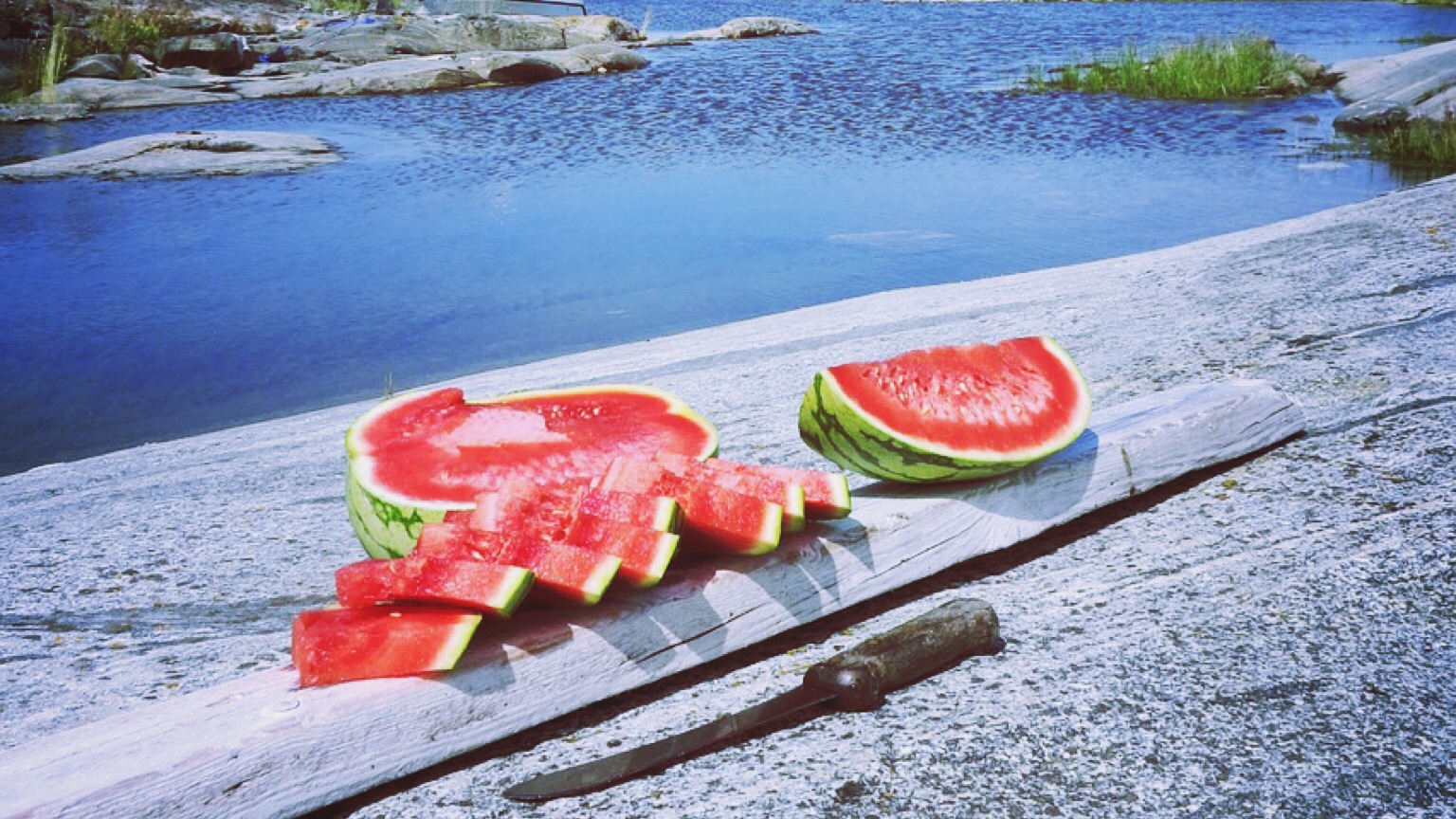 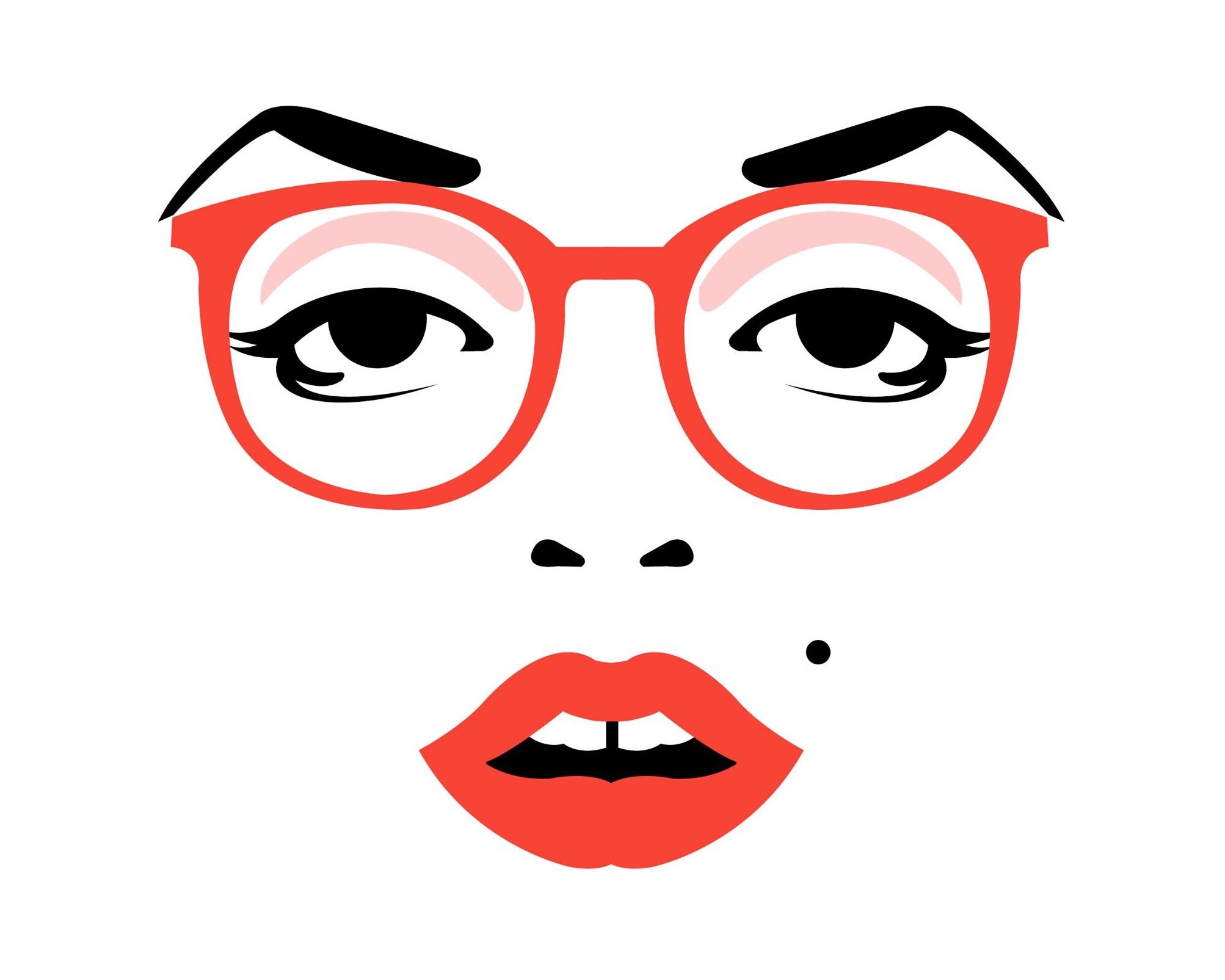 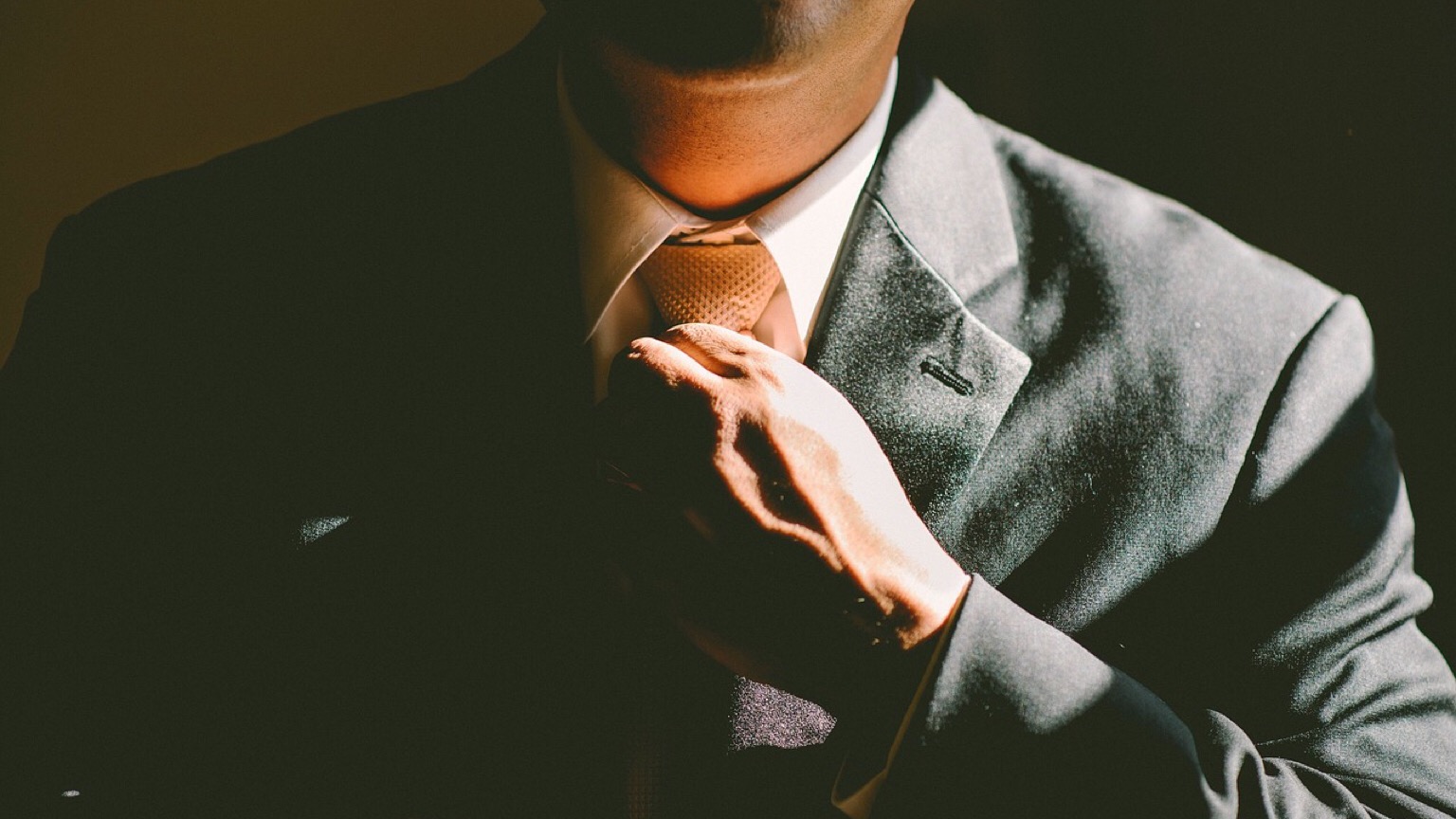 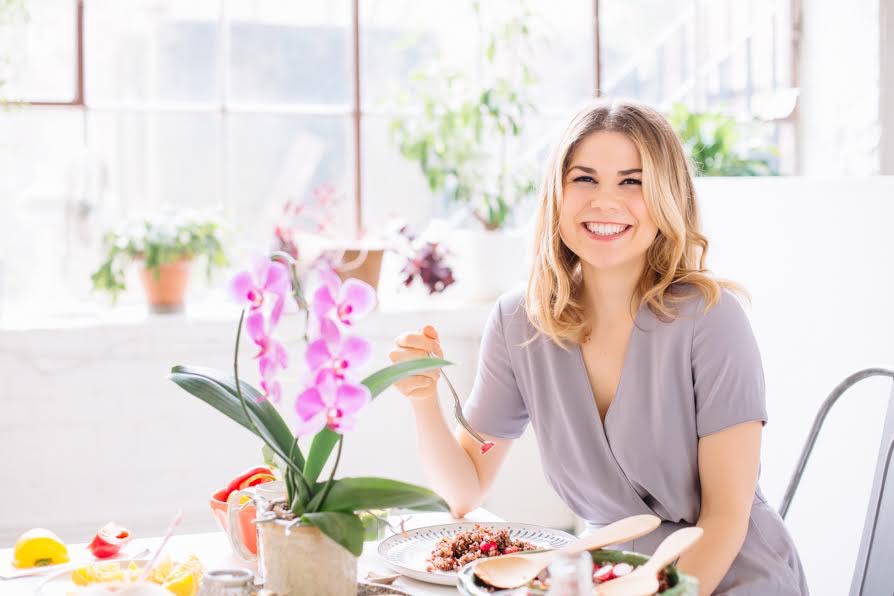 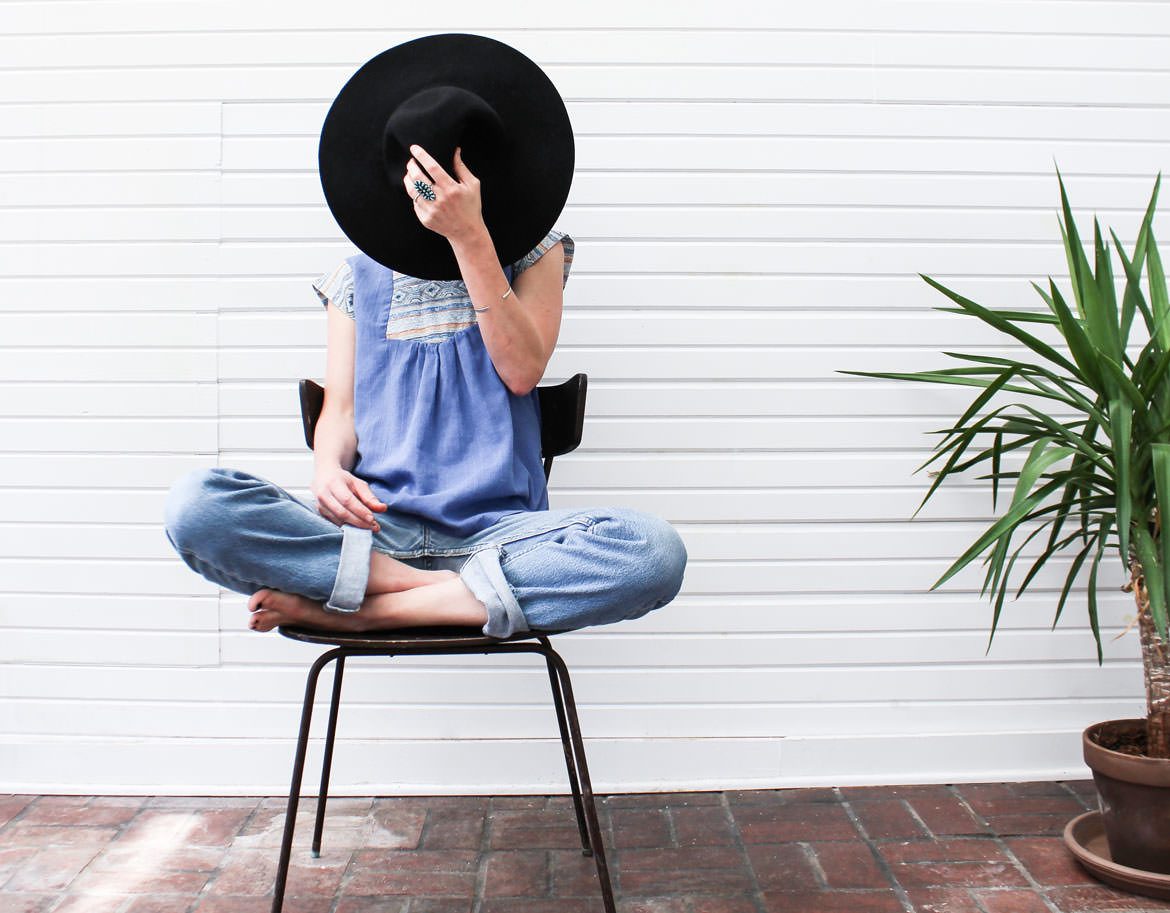 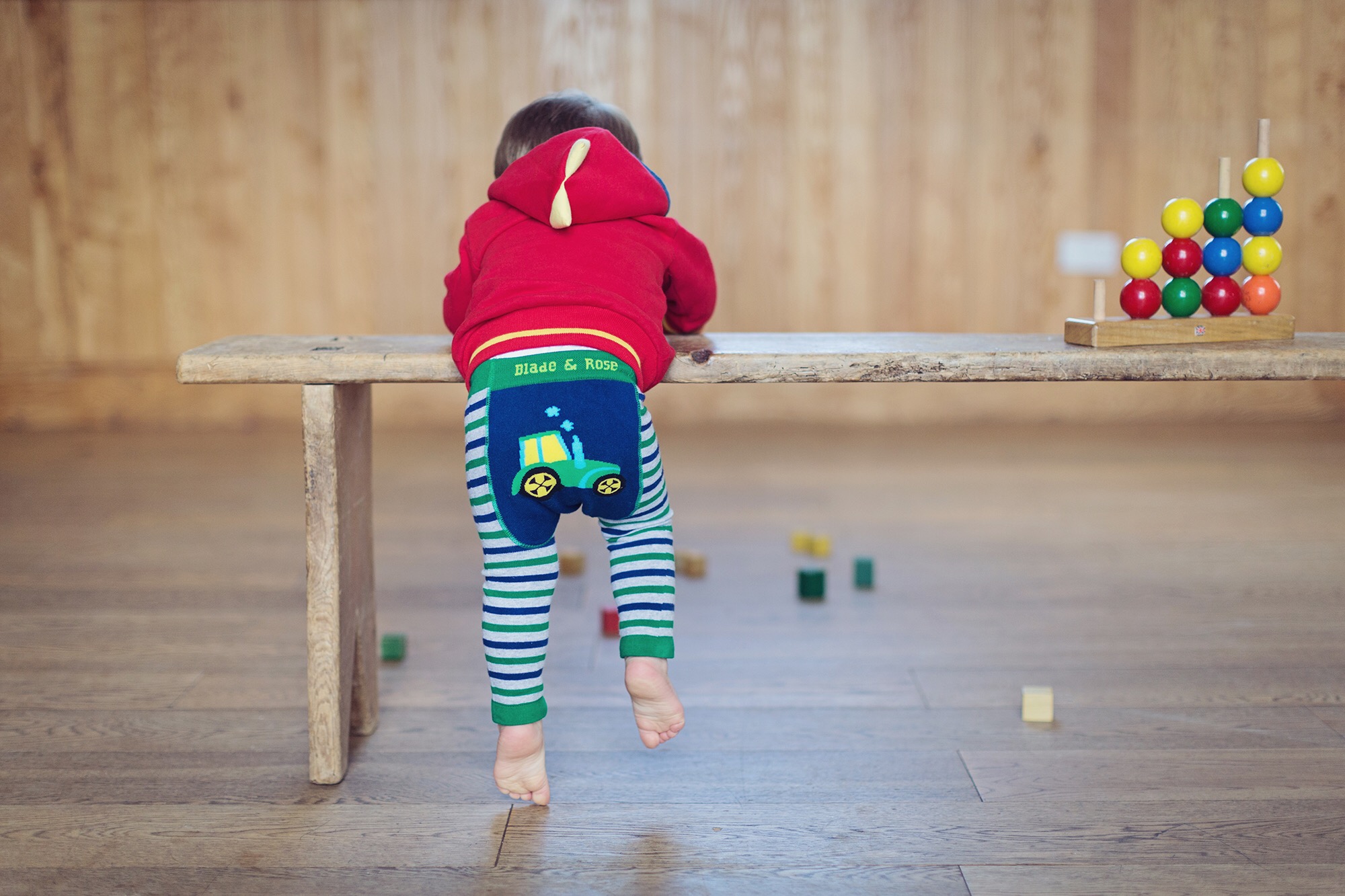 Ever since I understood that parenthood was a new stage in my life I needed to fully embrace,…
0 Shares
0
0