This is one topic I have read about on so many occasions but never actually got to experience: cooking sous vide, therefore here I am, reviewing Joule by chefSteps.

Cooking sous vide is huge in the USA, and following Joule’s success over there, it launched in the UK this summer to a waitlist of 5,000 people. The healthy and sustainable nature of the gadget made it a really intriguing cooking tool to me, too!

Until recently, I, as many others, used to associate sous vide cooking with Michelin-starred restaurants and highly skilled chefs, but here I am, using it today in the comfort of my own kitchen (I have been playing with it for the past month so I can share my views on it). I have included below a few reasons why I believe it makes such a green and healthy addition to my cooking habits.

…pretty much the same results as top restaurants without having to go to expensive culinary schools ;). That’s how much husband gets to joke when he sees me getting all serious about my new sous vide cooking recipes. While sous vide actually means under vaccum, this technique has been indeed used for years by highly trained chefs in order to deliver the same great results each time.

It’s so easy to use

All you need is the actual Joule product and the app on your phone. Its super minimalist look comes with a light which is flashing yellow when it’s heating up, green when you’re ready to cook, red if something doesn’t go according to plan. One of its best features, in my opinion, is the fact that it comes with a built-in magnet, so all you have to do is add it to the water and it will stick upright.

The app is rather easy to instal, and use afterwards. It tells you how to cook your food, for how long, especially highlighting on differences such as: it is frozen, it is fresh, etc. It gives you a lot of inspiration when it comes to recipes, too, hence I already tried dishes from fish, meats to vegetables, so I’d see how different flavours are preserved. Are they?

Oh, yes they are!

When it comes to comparing it to the oven cooking, it definitely comes with a few extra benefits. Slow cookers use considerably less energy than electric ovens. Your standard oven uses around 4,000 watts of power each hour it runs. Slow cookers, on the other hand, use just 300 watts.

Studies have shown that if you cook meat in a liquid at low heat, you can help reduce the number of cell-damaging compounds known as AGEs (advanced glycation end products) that are produced in the meat by 50 percent, compared with broiling or grilling. 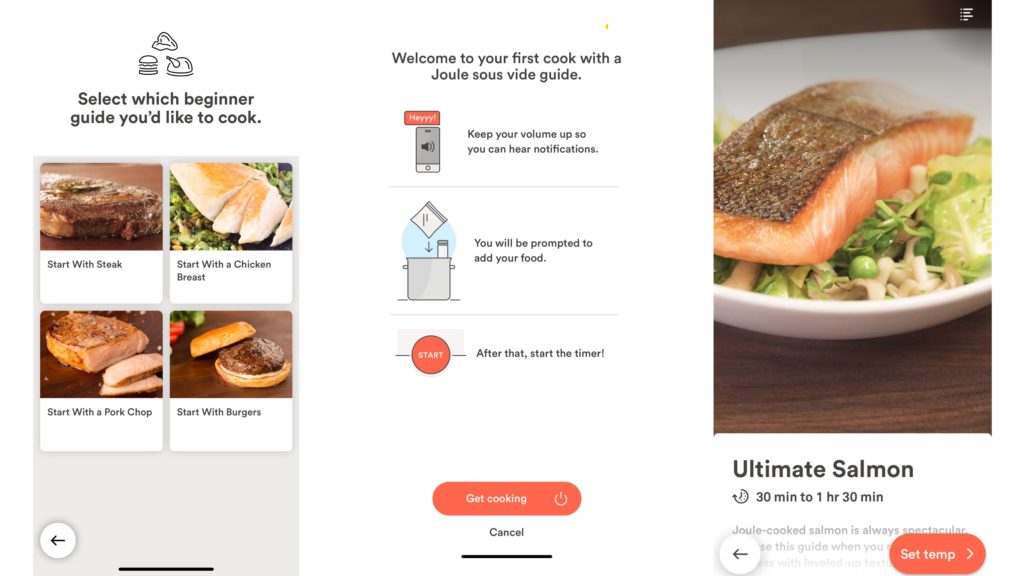 I have read about its capability to cook cheaper cuts of meat that are traditionally tougher in texture. I still have to try this. 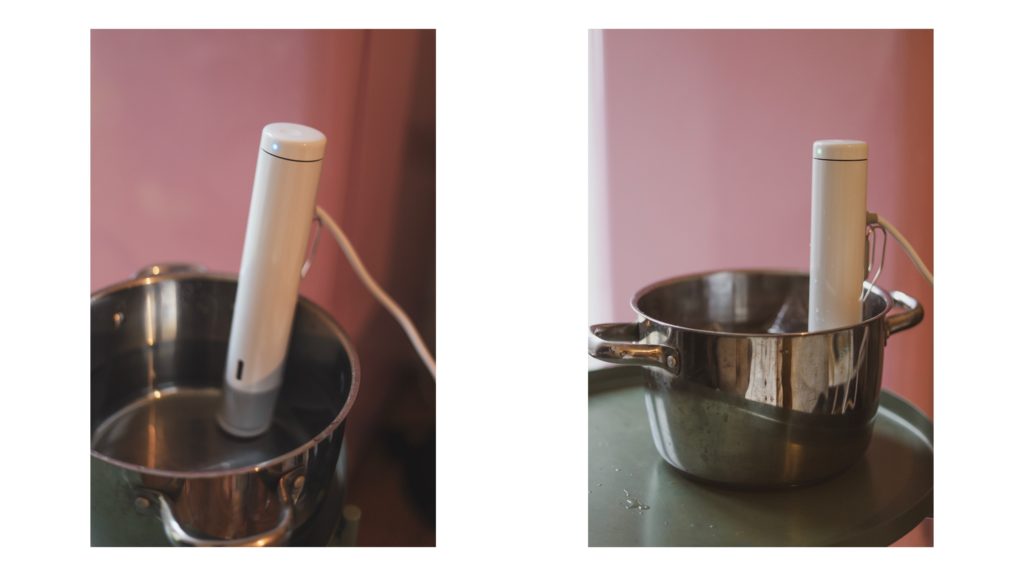 I find Joule perfect for busy mums who are always on the go! Cooking with Joule means that you have far more time on your hands whilst you let Joule do all the work.

Prep your food, add it the a plastic bag, put it in the water, set the timer on the phone, let the magic happen.

Et voila! Dinner is served, the salmon I went for is juicier, flaky and as tasty as the oven baked one.

Last, but not least, one of the main things I love about it is the minimalist modern look! Not to mention the packaging which has such a luxury feel. Cleaning it is my favourite part though, as it’s so sleek, all it needs is a little wipe down.

Small enough to fit in the cutlery drawer!

Have you tried it or would you consider using it? 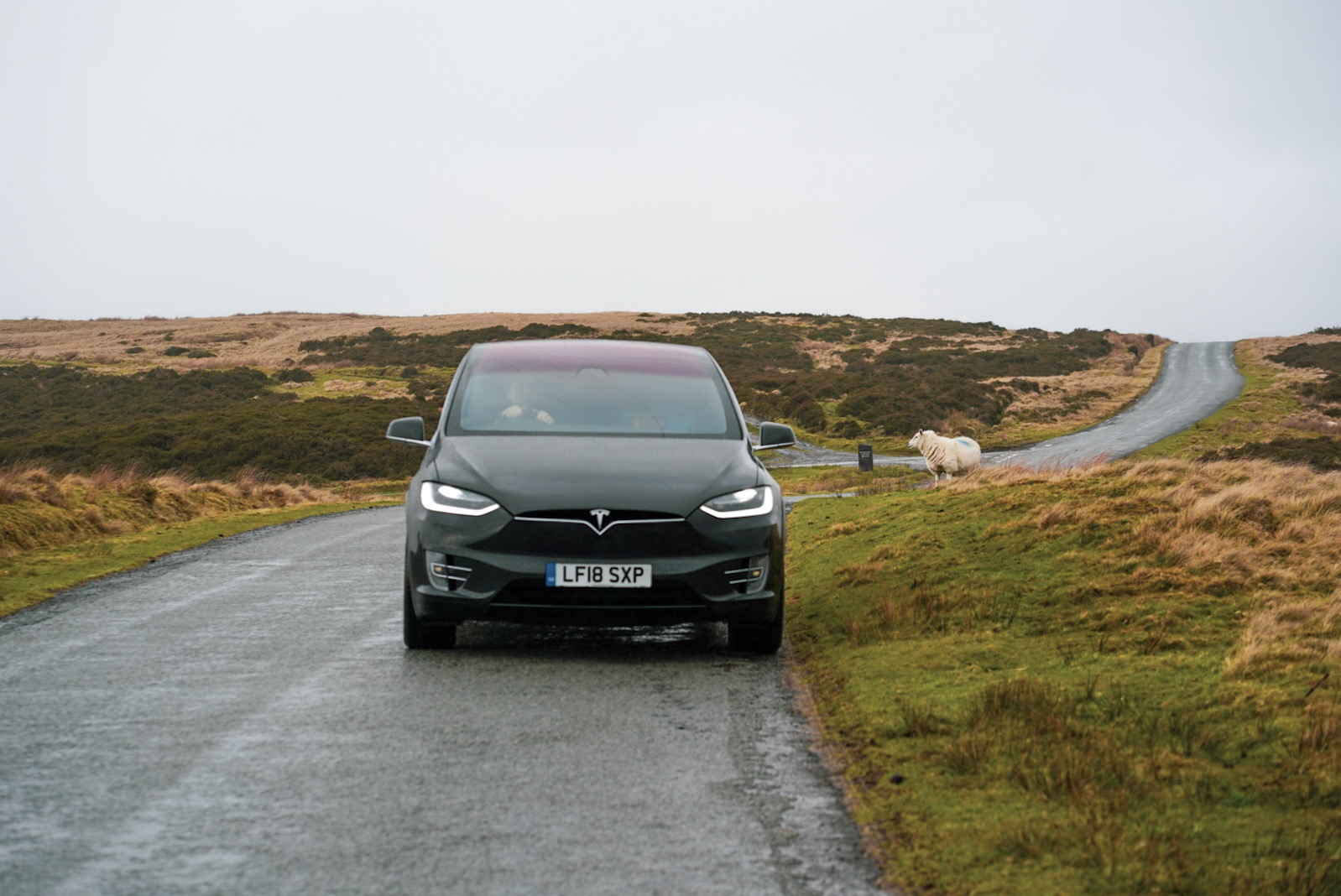 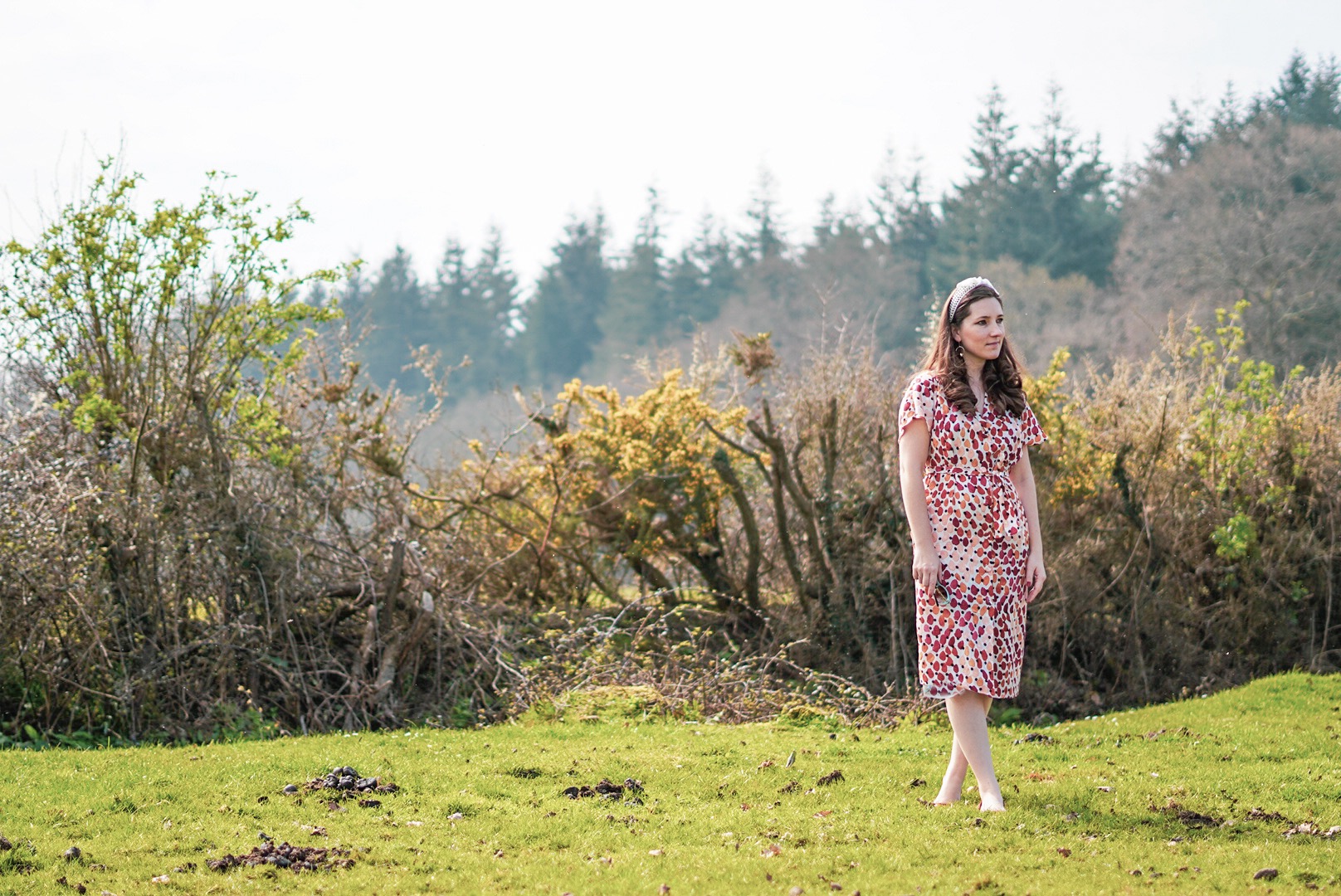 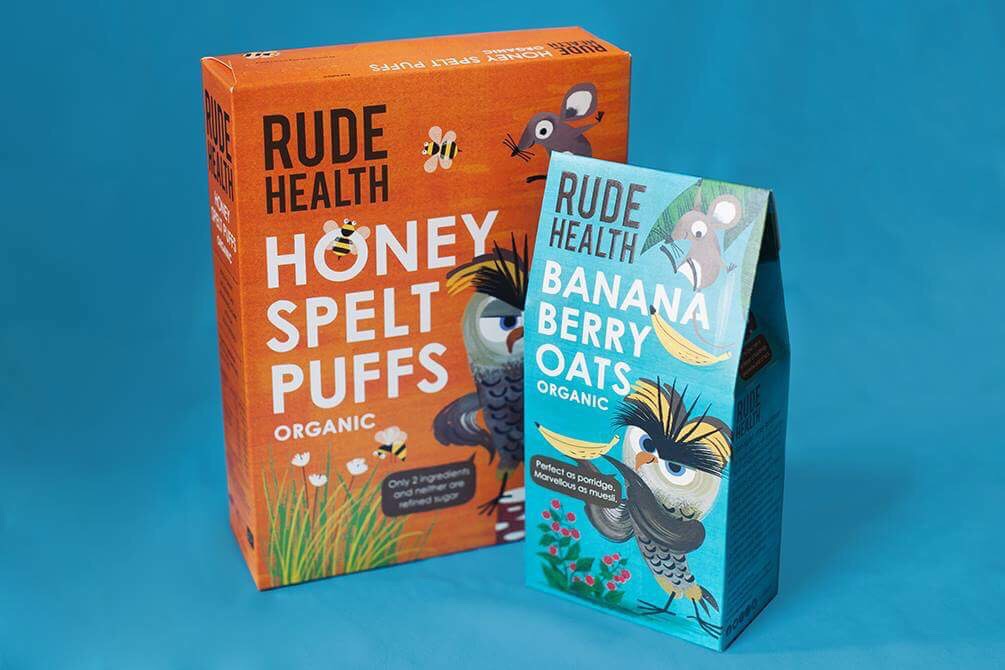 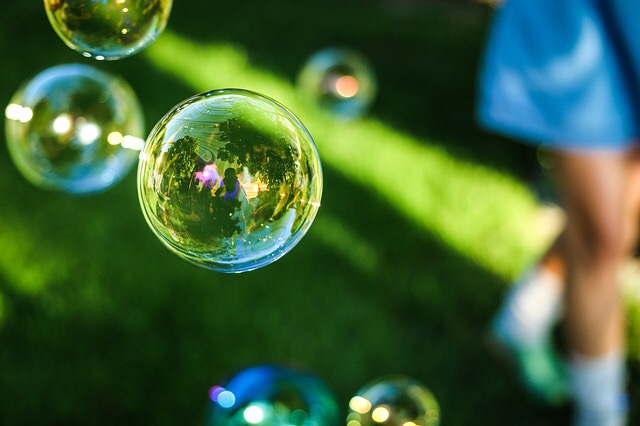 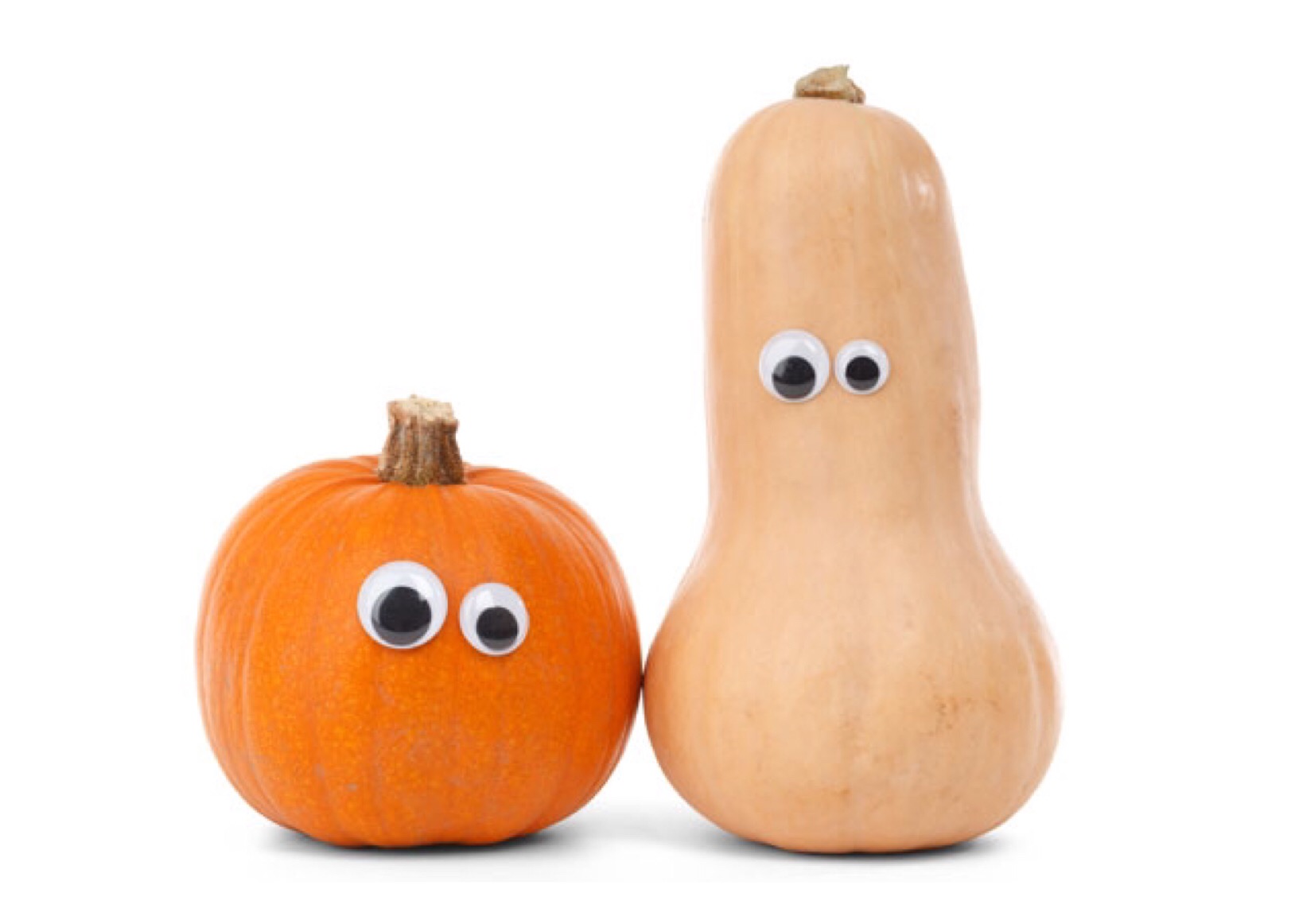 Share the goodness. Breakfast recipe for mums on the go...
0 Shares
0
0 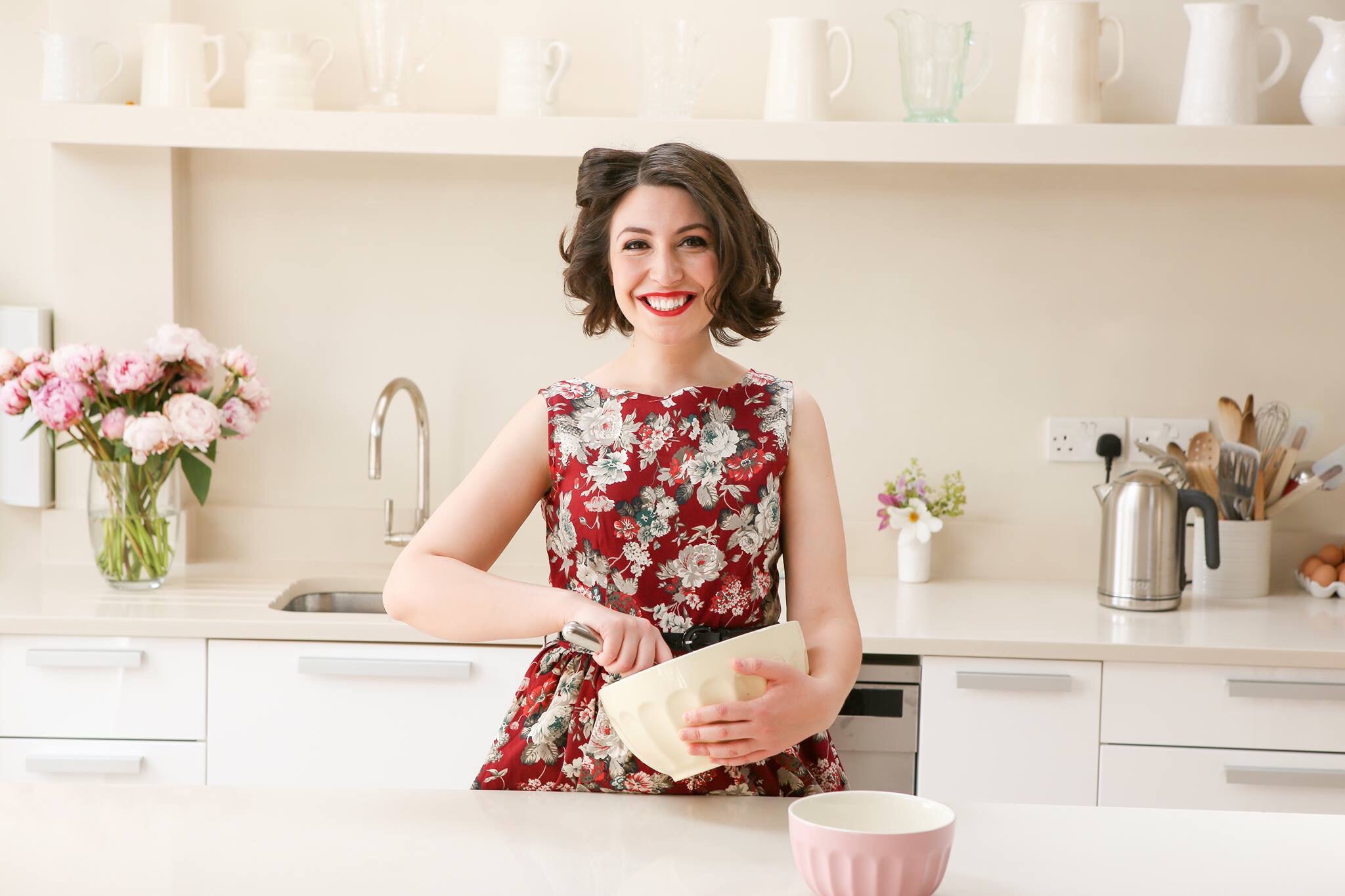 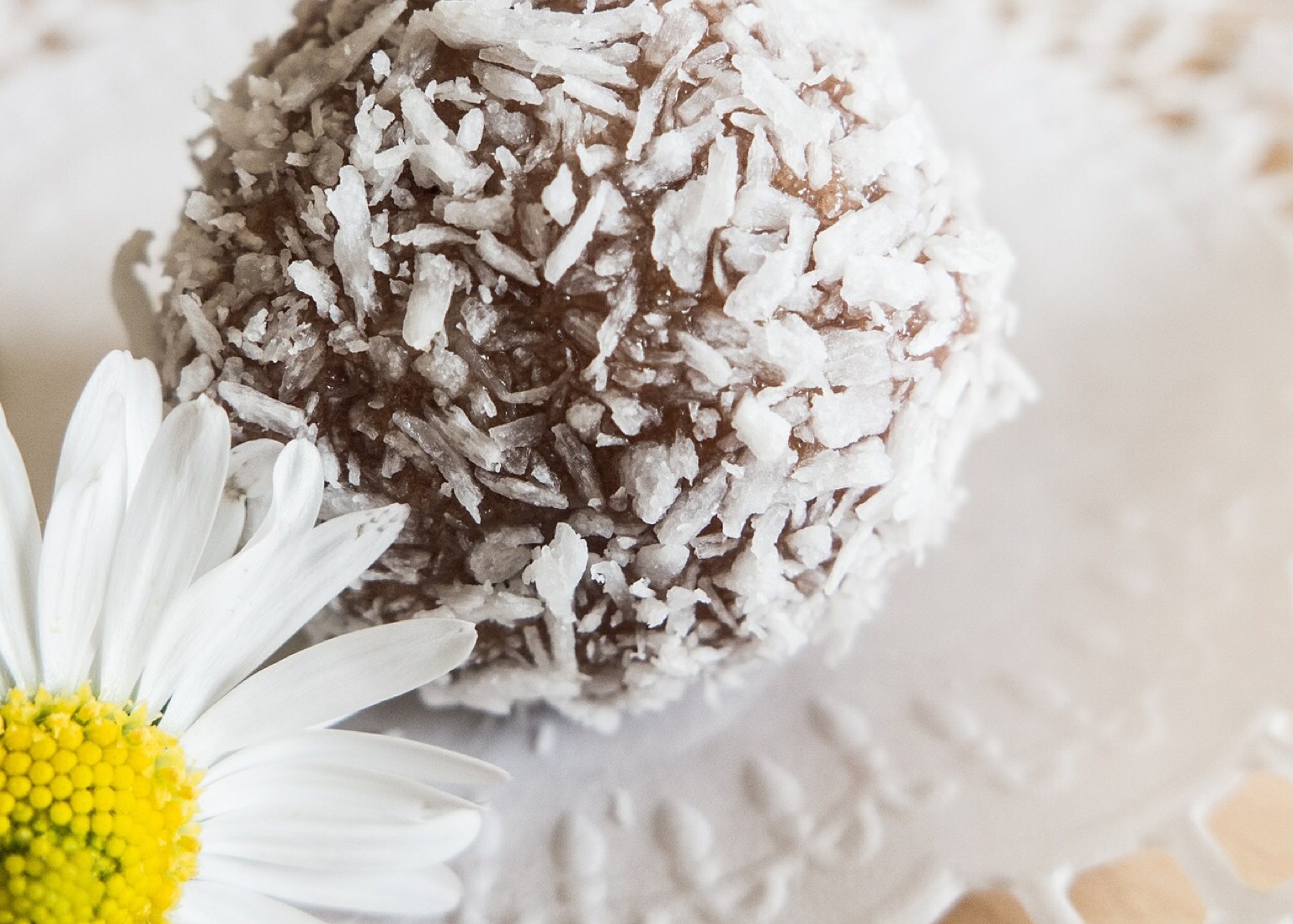 Health and beauty don't have to get pricey. 5 key ingredients from your own household that come in handy for you and your baby...
0 Shares
0
0 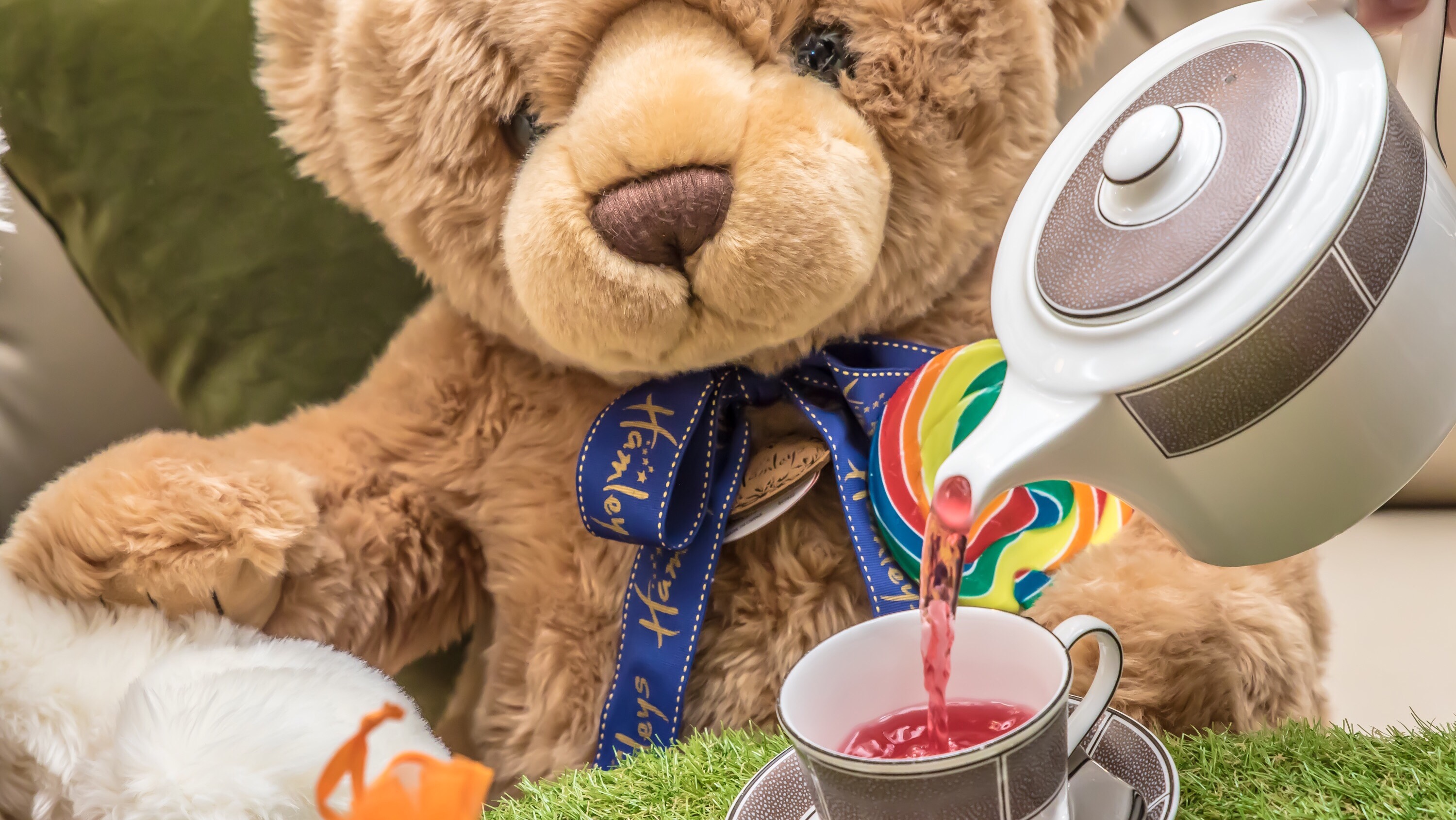